Health-ready components are supplier provided components or subsystems which have been augmented to monitor and report their own health or, alternatively, those where the supplier provides the integrator sufficient information to accurately assess the component’s health via a higher-level system already on the vehicle. 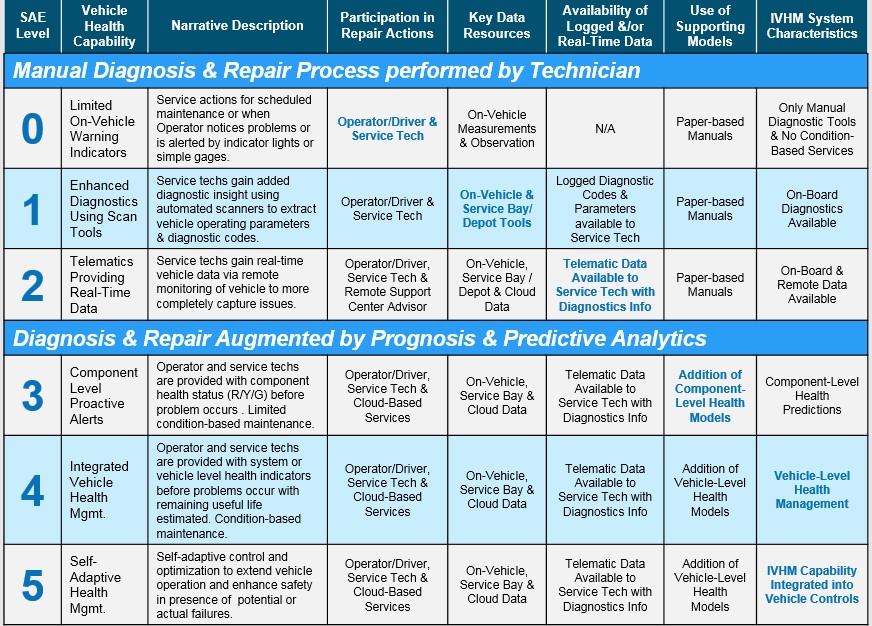 The SAE’s IVHM Standards Committee has defined a progression of IVHM capability levels for aerospace and automotive applications.

JA6268 facilitates integration of the IVHM functionality in supplier-provided components to meet the needs and objectives of vehicle OEMs, end users, and government regulators in a cost-effective manner. Underlying this motivation is the assumption that market forces will drive the need to achieve industry wide application of IVHM technology across the aerospace and automotive sectors, which will in turn drive new health-ready requirements that suppliers must ultimately meet.

“These industries are highly dependent on their suppliers,” The SAE’s IVHM Standards Committee has defined a progression of IVHM capability levels for aerospace Holland continued. “Failure to proactively engage suppliers will slow the process of delivering on the significant potential of VHM and raise costs. This standard can help avoid proliferation of different approaches which could be costly and counterproductive. SAE JA6268 is a Recommended Practice designed to address this opportunity now.”

SAE Industry Technologies Consortia (ITC), a trade association affiliated with SAE International, is developing a registry of health-ready components that would evolve over time to include a system to validate or verify compliance with the new JA6268 recommended practice. SAE ITC is seeking Charter Members to engage in pilot programs with their component(s) as free inaugural catalogued entries in the registry. If interested, please contact SAE ITC at info@sae-itc.org.

SAE International has 700 standards development technical committees and 17,000 technical professional volunteers from countries around the world. They serve every aspect of industry from vehicle design and integration to build, manufacture, operate, and maintain; and they address critical issues on everything from fuel to weather conditions, materials to electronics, engine power to energy mandates. 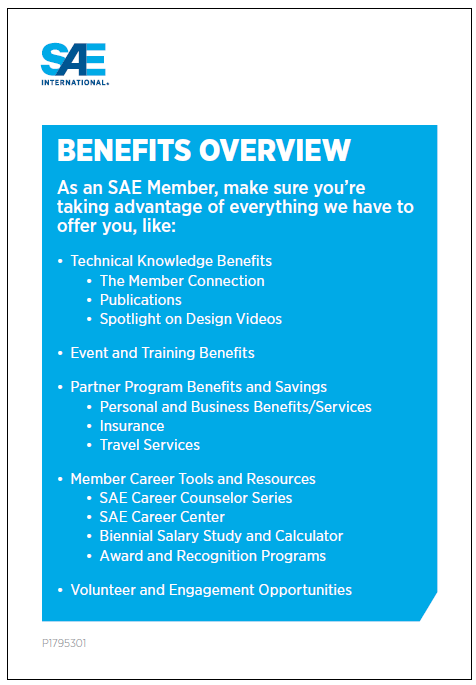 Steve Holland, a member of the SAE IVHM Standards Committee (aka HM1) and Chair of the JA6268 development effort, has been with General Motors for more than 48 years, starting as a co-op student and now serving as Research Fellow and Chief Technologist for Vehicle Health Management in GM Global R&D. In addition to being a ??-year SAE Member, he is a Fellow of IEEE and serves on the Board of Directors of the Prognostics & Health Management Society, with which SAE collaborates. He has been an active member of SAE HM-1 since 2012 and serves on the SAE IVHM Steering Committee. He chairs the JA6268 Document Committee.

Steve Holland with his 2019 Chevrolet Corvette.

“In recent years while I was working on Vehicle Health Management at GM Global R&D, I came across the SAE IVHM Standards Committee, which is part of the SAE Aerospace Standards unit,” he told Update. “Since there was no automotive equivalent, I began attending those meetings and proposed a new SAE Recommended Practice to the aerospace members. It was designed from the beginning to support both aero and auto. That, of course, led to JA6268. Richard Greaves, Past President of SAE International, encouraged me to collaborate with the SAE Aerospace and deliver JA6268 for everyone’s benefit.” Steve’s first SAE presentation was paper 1979-02-01, a coauthoring effort which won an Arch T. Colwell Merit Award in 1979.

Dozens if not hundreds, of SAE members and volunteers participated in and/or helped organize the April 10-12 SAE International WCX World Congress Experience in Detroit, which attracted about 10,000 members and nonmembers alike.

Attendees from about 50 nations were treated to almost 1,500 technical papers and presentations, and nearly 200 exhibit booths—not to mention unending opportunities to network.

“WCX is designed to bring together the brightest minds while sharing the latest next generation technology,” Jim Forlenza, Group Director, SAE Events, said. “We again accomplished that goal and look forward to
building on this momentum for the future.”

One of the highlights was a WCX-opening keynote speech by Bob Lutz, the famed former Vice Chairman of General Motors. Here was the take on his speech by Bill Visnic, Editorial Director, Automotive Engineering:

Speaking to a crowd of hundreds of engineers at SAE International’s WCX 2018 in Detroit, long-serving auto-industry executive and revered “car guy” Bob Lutz cut to the chase: humans who enjoy driving and car companies that rely on the concept of branding have another 20-25 years, then “It’s all over” as utilitarian, soulless automated vehicles handle nearly all conventional transportation needs.

Driving will become a thing of the past within a couple decades, predicted Bob Lutz. 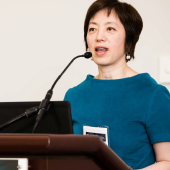